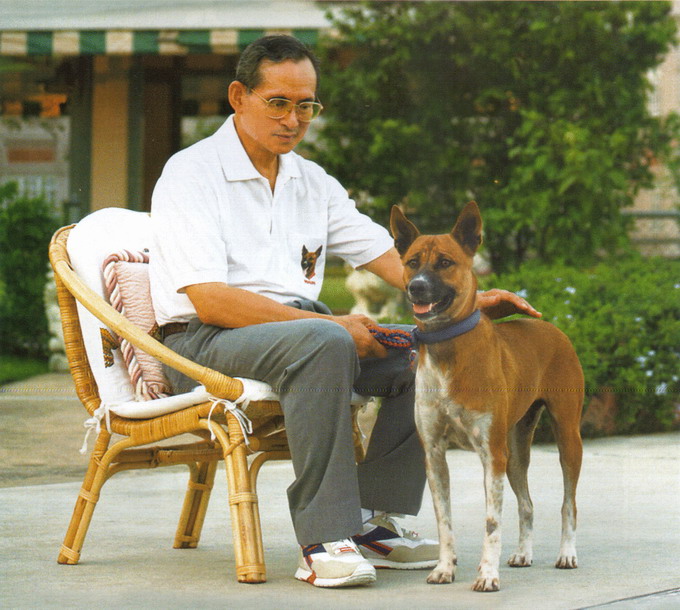 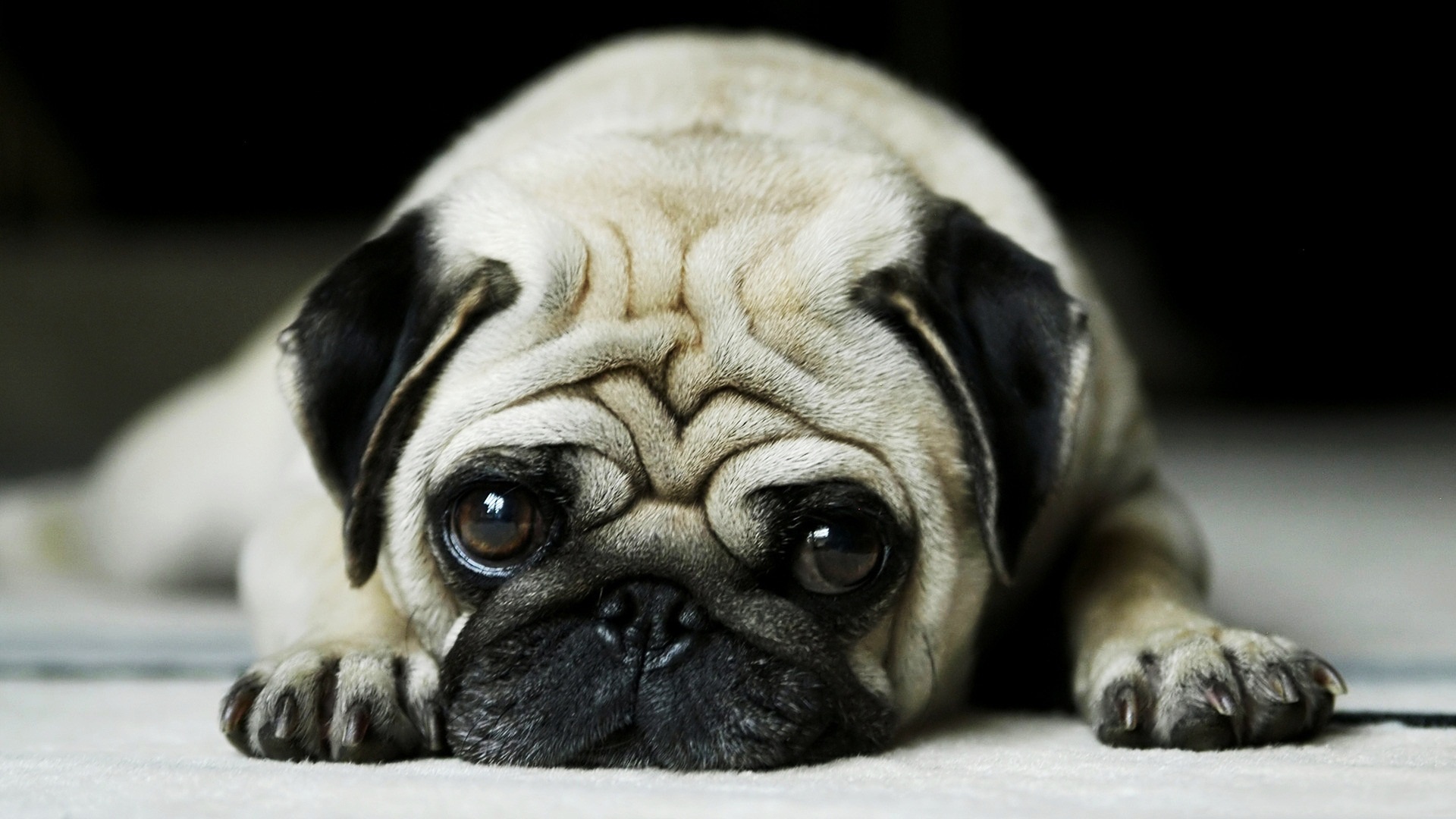 Cultural differences in dogs are easy to spot when one travels as much around the world, as I do. It still surprises me, for example, to see that European English Cocker Spaniels or Bichon Havaneses are so very different from their American counterparts—and not only physically, also behaviorally—same breeds, different cultures.

A culture develops according to the influence of the particular individuals in a group and in their distinct environment. The unique characteristics of the individuals and the environment determine cultural development. In dogs, we are the most influential environmental factor. Therefore, the same original breeds develop variants depending on the human group with which they interact. Apparently, we create the various canine cultures. The question is whether we do it intentionally or unintentionally.

In a sense, we can say that we have the dogs we deserve. We have created them, either by planning to breed them to achieve specific results or by not caring at all—which amounts to the same in this context. The problem is that cultures evolve, our societies change and so do our needs and requirements—which is fair enough. What does not seem fair to me, is to impose new (cultural) requirements upon the dog, a species we have created to fulfill our different (cultural) needs by then. Of course, we change and so do our dogs. We can change them so they can fulfill new necessities but it requires a well-planned breeding program based on reasonable expectations and scientifically sound methods.

What do you think?

The term stress is dangerously ambiguous. “Stress is a word that is as useful as a Visa card and as satisfying as a Coke. It’s non-committal and also non-committable,” as Richard Shweder says. I’m talking of stress in a biological sense, the response of the sympathetic nervous system to some events, its attempts at reestablishing the lost homeostasis provoked by some intense event.

As to the illustration: chuckle at the serious and reflect on the amusing; both are amusingly serious and seriously amusing. 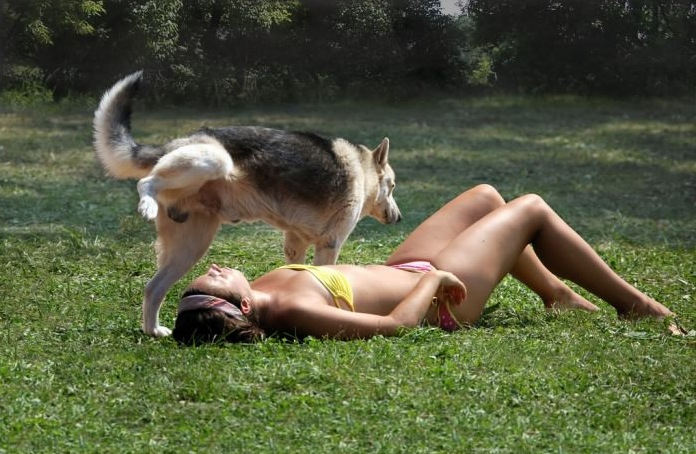 All characters appearing in this blog are fictitious. Any resemblance to real persons, living or dead, is purely coincidental. The facts described may not apply to all regions of the world. Content warning: The following text contains scenes of humor and should not be read by humorless persons.

Treat me as a dog!

“Treat me as a dog, honey!” If we were as patient, caring and understanding toward our spouses as we are toward our dogs, I’m sure that the rate of divorces would fall dramatically.

Dog owner: “My dog bites me sometimes when he gets too excited playing with a toy. What can I do?”

Dog owner: “My dog chews the couch and tears down the curtains when he’s home alone. What can I do?”

Dog owner: “My dog pees on the floor when we have guests. What can I do?”

Dog owner: “My dog bites people I meet on the street when they talk to me, but it is only to protect me. What can I do?”

Now, substitute the word dog with the word spousein all sentences above. How many divorces are we facing, do you reckon?

Dog owners go to great extents attempting to solve the problems that invariably will pop up. Being a dog owner is living by the law of Murphy. When all fails, they adapt to their beloved pets and adjust their lives accordingly. They get up early and go to bed late because the dog needs to be walked and do stuff—and sometimes there’s a lot of stuff to do including the almost endless sniffing of a patch of pee.

They don’t go on holidays, or only shortly, because they don’t want to leave the dog behind. The dog decides who they visit, when and for how long. They visit only friends who accept their dog’s visit as well.

Nothing better than a warm puppy!

The dog cannot be home alone. Gone are the days when they could go to the movies as an impulse.

Gone are the lazy Sunday mornings, staying in bed a bit longer.

Their impeccably clean home is not impeccable any longer because dogs imply hair, dust, fluff, flees, accidents—and the dog never tidies up.

Imagine that your partner bites you when watching an exciting TV program, pees on the toilet seat, hits people who talk to you, force you to go for a walk in pouring rain, regularly interrupts your movie watching, always decides where to go on holidays, chooses which friends you can see, and makes a mess of the house and never cleans up. I bet you would be gone even before you have had the time to finish reading my blog (and I, for one, would not have blamed you for that).

PS—Tomorrow, I have an epilog to this one for you.

Featured image: Dogs are wonderful, aren’t they? (photo from faxo.com). 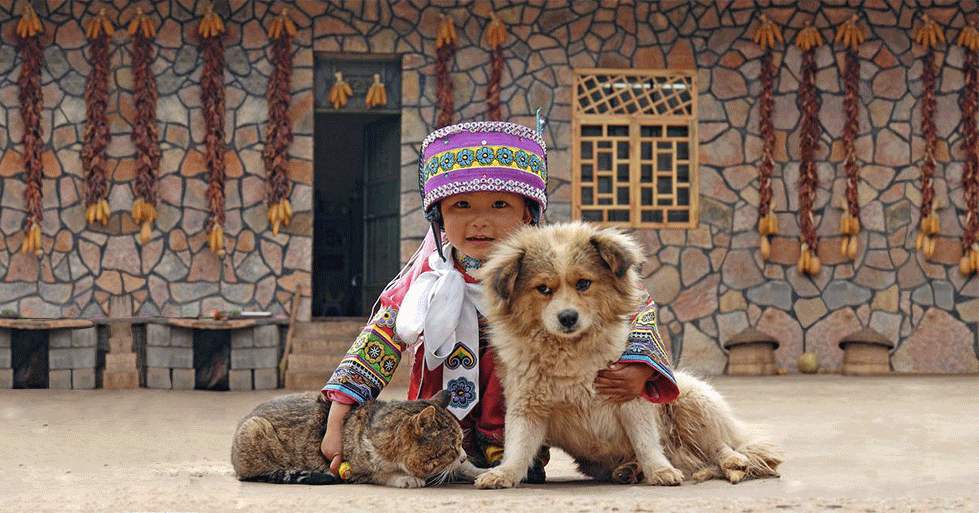 “I’m a citizen of the World,” I say when asked where I come from—and I am, in mind and heart.

Diogenes, in about 412 BC, was probably the first to use the expression and express the very same sentiment. Socrates (469-399 BC) concurred: “I am not an Athenian or a Greek, but a citizen of the world.” Kaniyan Poongundran, the Tamil poet, wrote (at least 2000 years ago), “To us all towns are one, all men our kin.” Thomas Paine (English-American philosopher, 1737 – 1809), said, “The world is my country, all mankind are my brethren and to do good is my religion.” Albert Einstein (1879-1955) thought of himself as a world citizen, “Nationalism is an infantile disease. It is the measles of mankind.”

I’m a citizen of the world. I’ve traveled over most of our beautiful planet, seen mountains above the clouds with perennial snow tops, and oceans reaching far beyond the eye can see. I’ve lived in temperatures from 40º C below zero to 40º C above. I’ve eaten all kinds of food prepared by humans and spent many a day and night enjoying the company of people with the most exceptional cultures and habits.

What’s my favorite place? I don’t have one. Everywhere I’ve been, I’ve discovered new pieces in the amazing puzzle of life. Everywhere I’ve been, from the most glamorous cities to the poorest war-torn areas, I’ve met kind and gentle people. I’ve shared water with the Maasai in the African desert and rice with the Chhetris in the Nepalese mountains. With all of them, I felt a strong kinship: no country, no culture, no language, no divide—we were family, we were humans, we were sentient living beings. Yes, I’m a citizen of the world.