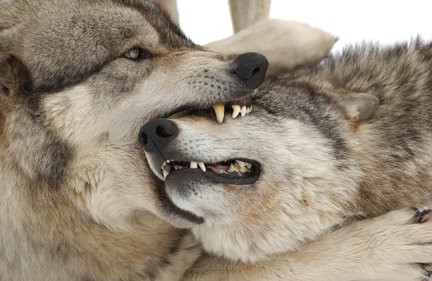 The single most damaging belief of ours is that everything is one-sidedly good or bad, right or wrong.

Good or bad, right or wrong depend on the conditions. A strategy is only good at a certain time, under particular circumstances. Behavior is dynamic and changeable. An individual displays one behavior at one given moment and another a while later. It is the ability to adopt the most beneficial strategy in the prevailing conditions that ultimately sorts the fittest from the less fit—moral strategies included—and decides whose genes will prevail in the next generation; and which memes will play the following round.

Opposing strategies, e.g. honest/dishonest, dominant/submissive, aggressive/fearful, hold one another at bay (in all groups, including humans). Whether it pays off to play one role or the other is ultimately a function of costs and benefits and the number of individuals adopting each particular strategy.

Featured image: The single most damaging belief of ours is that everything is one-sidedly good or bad, right or wrong. (Photo by Monty Sloan).