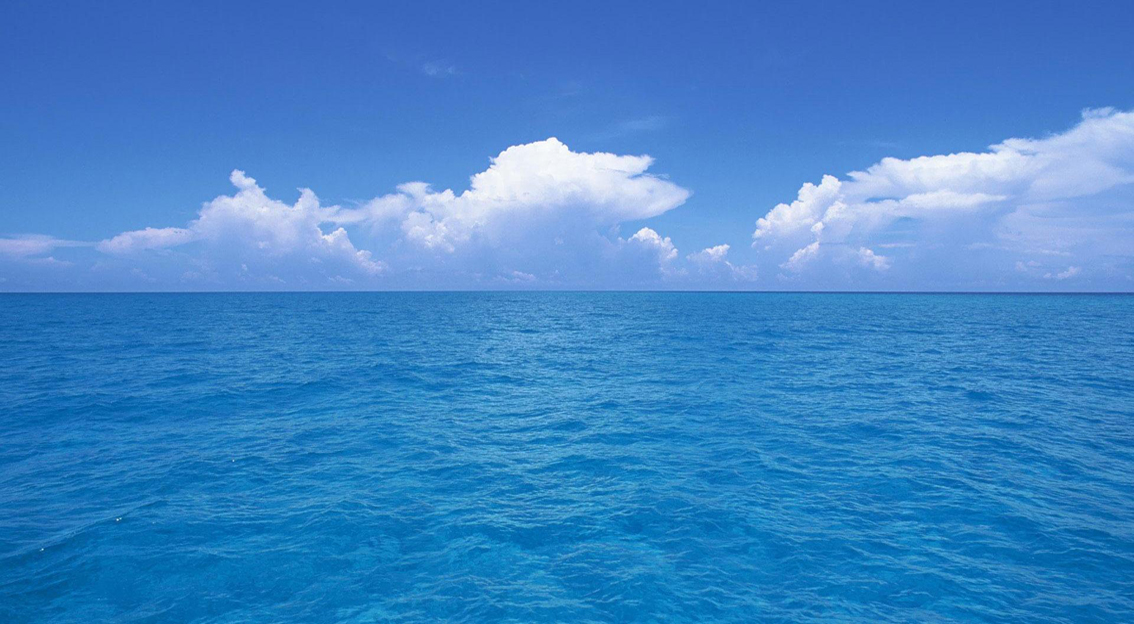 It dawned on me the other day at sea, one of those days with scattered clouds on the horizon and a fair wind barely sufficient to keep the boat sailing. Simplicity, that’s what it makes it so soothing and scaringly beautiful. The sea invites you to dream, but does not make promises, it is what it is, no more and no less, be wise and it will reward you, be foolish and it will punish you.

You can’t hide at sea, you’ll meet yourself whether you want it or not, the only viable strategy being honesty and integrity. It’s all so simple. The sea has this power, I discovered—the pertinent appears suddenly as frivolous, and the complex reveals itself in all its simple parts.

I felt absolutely ecstatic like something major was happening, and yet there was nothing particularly noticeable. As far as the eye could see, the world was an endless blue, only slightly interrupted by a thin line, far, far away. Sea and sky, a few clouds on the horizon, the sun to the west, no birds, no fish, no sounds bar the slight, rhythmic splashes of the boat gracefully cutting thru the water, almost as silently as the flight of the owl.

Simplicity—I guess, is what fascinates me most in Darwin’s brilliant concept, evolution by means of natural selection. The algorithm the survival of the fittest is the simplest idea one can conceive, and yet so powerful that it cuts thru everything our understanding touches.

I come to think of the principle of simplicity as a good old friend, standing by me as long as I remember. From my young student days to the times of book writing or when on practical commissions, my friend Simplicity has been there, unobtrusively muttering, “seek the simple…”

The principle of simplicity, as such, was first propounded by the English philosopher, William of Occam (1300-1349). We know it also as Occam’s Razor: “Entia non sunt multiplicanda praeter necessitatem,” which is Latin for “Entities should not be multiplied more than necessary,” or “If two assumptions seem to be equally valid, the simpler one should be preferred.”

Simple is beautiful and simpler is beautifuller—and the sea has this influence on you. Thus, I took the liberty to apply the principle of simplicity to the definition of the principle—and the three following corollaries emerged.

Therefore, my principle of simplicity reads:

“If you have more than one option, choose the simplest.”

And so it is that I keep sailing this immense sea of blue, my heart beating for every, ever-so-slight splash of the hull in the water. I am but a ripple in the vast ocean. I’m alive. I’m alive and I have only one option, to enjoy life fully—and I wouldn’t want it any differently.

Featured image: A few clouds on the horizon and a fair wind, barely enough to keep the boat sailing.