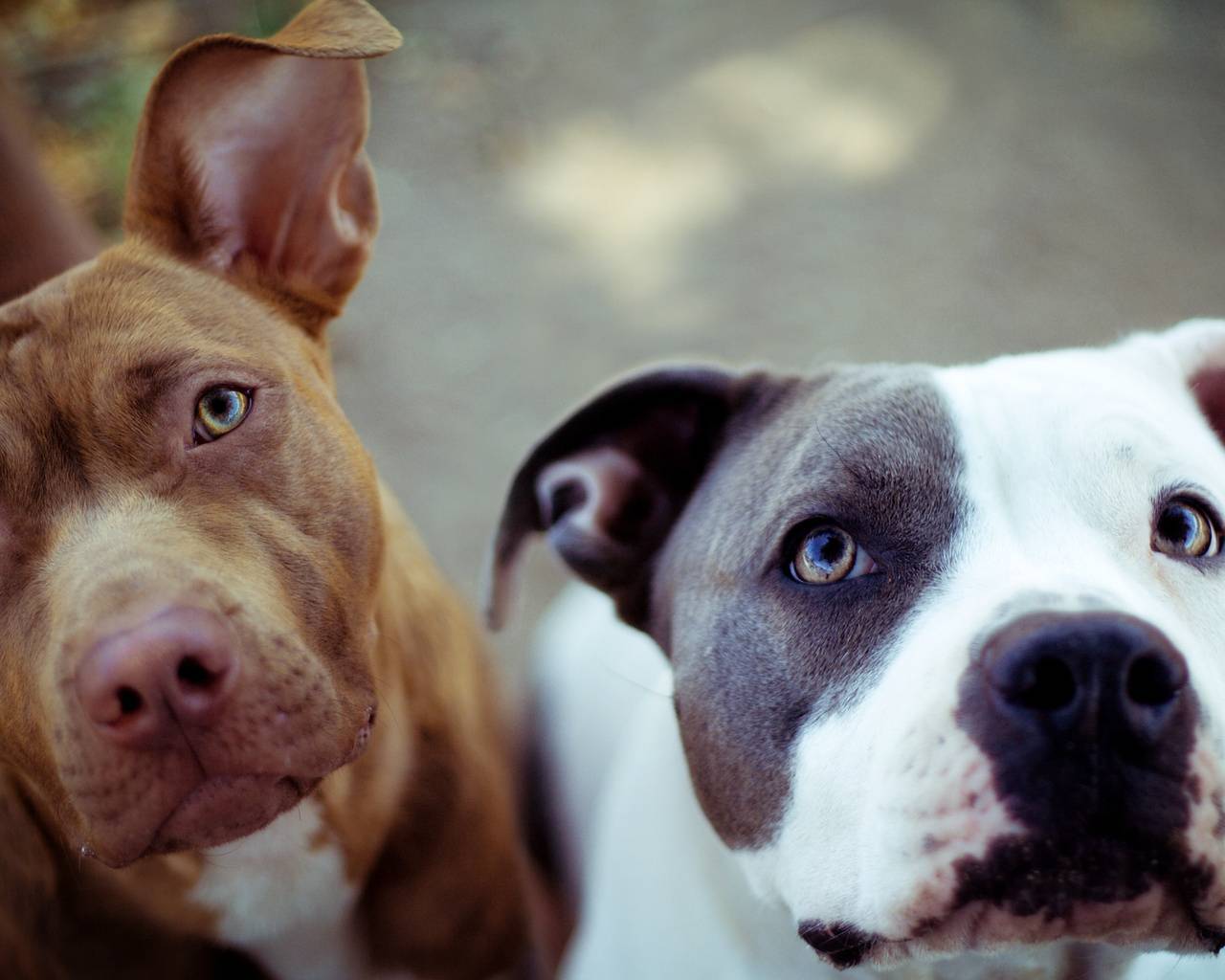 I made it to LAX without delays. Long flights these days are a pain except if you fly with a company minded for top service. Guinea pig camps are on a strict budget because we want to keep them the cheapest possible to allow many to participate. “Knowledge to everyone everywhere” commits and so I didn’t fly with one of my favorite but more expensive air carriers. Thai, Emirates, JAL, Singapore Airlines, KLM and Air France get my top grades—now you know it.

Flying from the East to the West still gives me a bit of a cultural shock even though now I’m expecting it. We can’t say that we have “cultural differences” in Europe. We have different cultural details, but that’s all. Flying to the USA from Europe is slightly different. Still the same culture, but the rules are different. Americans still laugh at the same jokes, which is good—the cultural difference is not that large—but I always need a couple of days to adjust. Political correctness in the US is more complicated than in Europe, and I don’t want to get into too much trouble.

Flying to the USA from southeast Asia, particularly if you live there, gives you the complete experience, that is the full cultural shock. It also gives you a jet lag of enormous proportions: I’m writing this at four in the morning.

Yes, they do. Normal behavior is only normal under specific conditions. Normal behavior is the behavior displayed by the majority of the population in a precise area in a particular period. We may not like it, but if most do it, then it is normal. To behave rationally is not normal among humans since most people behave irrationally. Oh, oh, there we go—I hope this one is not too politically incorrect for the USA.

Yes, dogs show cultural differences. Their facial expressions and body languages show slightly different nuances from region to region. Even barking and howling can be distinctive. Davis Mech discovered that when he flew to the Abruzzi to assist Luigi Boitani and Erik Zimen with their wolf research. The Italian wolves howled with an accent (or, then, the Americans did).

Natural selection decides the cultural differences our dogs show from one area to the other. We breed those we like best, and we like them differently from place to place. Remember, selection acts upon the phenotype (the way a dog looks and behaves), but the traits pass to the next generation thru the genes (genotypes) involved in the favored phenotypes. Don’t forget as well that our human choices as to preferred animals are also natural selection.

In the end, we have the dogs we deserve, so to say. We have selected those we wanted for breeding—or then, we haven’t, which is the same.

I’m going to sleep again, but before that allow me to share a trick with you that I’ve learned in Southeast Asia. When you’re in doubt whether someone is cracking a joke or attempting to offend you, keep smiling—it’s the safest! Now, you know why I smile so much these days.

Featured image: Dog behavior shows cultural differences from one area to the other. For example, the controversial Pit Bull shows distinct behavioral characteristics depending on breed line and training (photo from https://vitaminsforpitbulls.com/free-pit-bull-wallpaper-downloads/).